What’s stopping mothers from including protein rich foods in their children’s diet?

Protein deficiency is on the rise among Indians. The Food and Nutrition Security Analysis shows that average protein consumption amongst Indians is 47 grams per day as opposed to the recommended 60 grams per day. 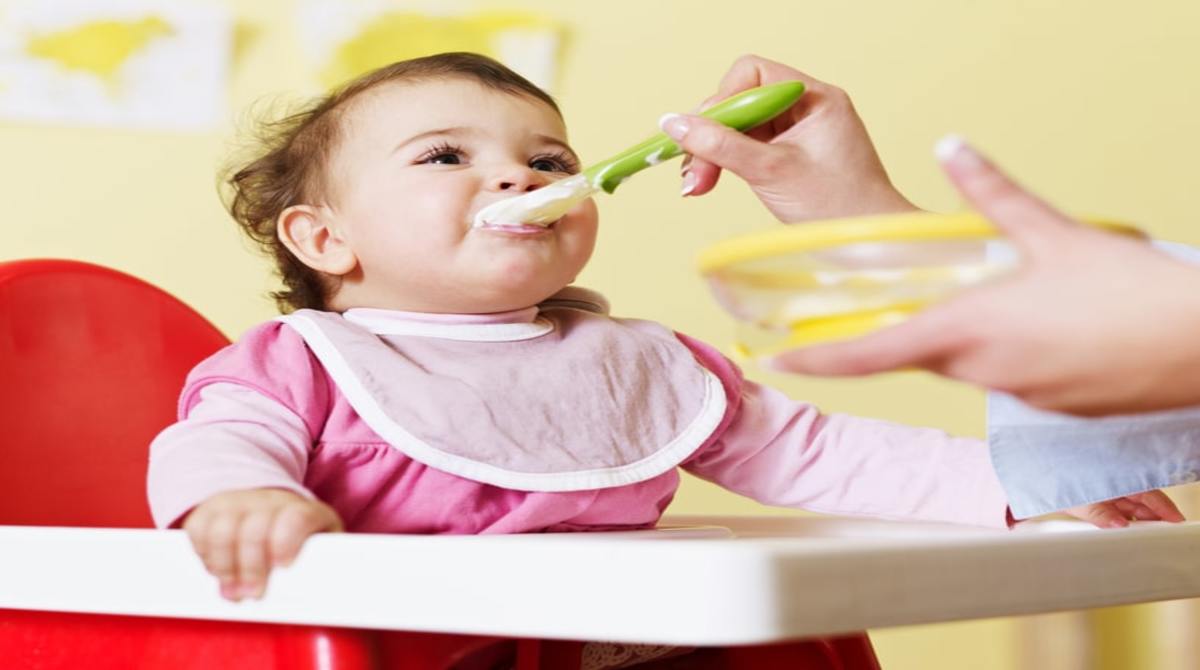 Protein deficiency is on the rise among Indians. The Food and Nutrition Security Analysis was undertaken by the Government of India and The World Food Program in 2019 shows that average protein consumption amongst Indians is 47 grams per day as opposed to the recommended 60 grams per day. The NSSO Consumer Expenditure Survey shows that the per capita per day protein consumption fell by 11% in rural areas and 4.1% in urban areas during the period 1983 to 2012.

Why mothers are hesitant to include protein – dissecting the rationale

A recent study (India’s Protein Paradox) done by Right To Protein, delves deep into the Indian psyche concerning protein. The lack of protein consumption in Indian homes is due to a poor understanding of protein as a macronutrient, leading to the low consumption of protein in the daily diet.

Mothers being the primary decision-makers for food purchases were aptly targeted for the study. Three basic observations sum up the study – one, although 95% of Indian mothers surveyed claim to know protein as a macronutrient, only 3% of the population really understand the prominent functions of protein or why one should consume it. There is a profound lack of awareness about the benefits and importance of protein among Indian mothers.

Secondly, low knowledge of protein sources is also a factor in poor protein consumption in Indian households. The focus is more on cereals as compared to the inclusion of protein-rich foods. The study reveals that most mothers failed to correctly identify 8 of 11 protein-rich food items presented to them. Furthermore, 81% of mothers incorrectly believe that just a regular Indian diet consisting of roti, dal, and rice is enough for daily protein needs.

Third, misinformation, misconceptions and myths are other major contributors overshadowing protein consumption in Indian homes. More than 70% of Indian mothers surveyed believe in myths that protein is difficult to digest, leads to weight gain, is only for ‘body-builders’ and is expensive to procure. 88% also believe that a protein-rich diet should be eaten during breakfast rather than later in the day while 80% believe that protein should be avoided at night. Furthermore, an average of more than 85% of the mothers who believe that protein leads to weight gain also agreed that they would prioritise the consumption of vitamins and carbohydrates rather than protein for themselves and their children.

Furthermore, high-fat and high-sugar food and beverage products are marketed aggressively toward children. Children have developed an affinity for such products. The increasing availability of inexpensive, high-calorie foods is replacing local, often healthier, diets. 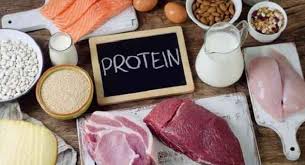 The composition of the Indian diet continues to be cereal centric which is high in carbohydrates and fat and low in protein. According to the Comprehensive National Nutrition Survey (CNNS) 2016-18, in India, most children (over 50%) consume vegetarian diets. Therefore, there is prevalent protein inadequacy seen among children in India. Also, in terms of different food groups consumed by children, data shows that most children consume cereals, roots and tubers; with animal-based foods such as meat, eggs and milk consumed less frequently.

A study (A comparison of the Indian diet with the EAT-Lancet reference diet) conducted in the Indian context brought to light some key points that highlight the gaps in a typical Indian diet. Almost half of the daily calories (47%) are derived from carbohydrates with the numbers going as high as 70% in rural areas.

Just 7% of daily calories come from Protein as compared to the recommended 29%, even though the majority of Indians now identify themselves as non-vegetarians (about 70%). Even the richest 5% of households consume too little protein-rich food and too much-processed foods.

In urban areas, beverages, refreshments and processed foods account for the highest monthly expenditure, while the same position is occupied by cereals in rural households. This trend was further confirmed by a more recent Indian Consumer Market 2020 report which suggests that Indians spend only one-third of our food budget on protein-rich foods. This can be largely attributed to the growing availability of processed foods.

India Protein Score, a comprehensive study of protein content in pre-packaged foods, bridges the gap in the knowledge amongst consumers about sources of protein and their protein fulfilment. It forms a guide for people across all age groups, gender and profession. A first-of-its-kind report on Protein Rating of pre-packaged food products, India Protein Score has identified sources of protein from foods commonly consumed in Indian households.

It rates products and brands on their protein content across 18 categories of commonly consumed food and beverages, like Atta, Whole Grains, Health Food Drinks, Breakfast Cereals, Dairy Products, Bread, Snacks and more. Thus, making it very simple for mothers and children alike to learn about products that are high in protein and make better choices of what they eat. This easy-to-follow report can be downloaded by consumers as a handy guide to identifying high protein food products available in the market.

There is an urgent need to create awareness on what to eat, how much to eat, the importance of macronutrients and easily available sources of protein. It’s time to pivot from quantity of calories to quality of calories in order to lead a more sustainable and healthy life.

A comparison of the Indian diet with the EAT-Lancet reference diet by Manika Sharma, Avinash Kishore, Devesh Roy and Kuhu Joshi https://bmcpublichealth.biomedcentral.com/articles/10.1186/s12889-020-08951-8

Indians are protein deficient, and it needs immediate attentionhttps://www.forbesindia.com/blog/giving/indians-are-protein-deficient-and-it-needs-immediate-attention/

Most Indians think protein deficiency is not unsafe https://timesofindia.indiatimes.com/life-style/health-fitness/diet/most-indians-think-protein-deficiency-is-not-unsafe/articleshow/59808027.cms 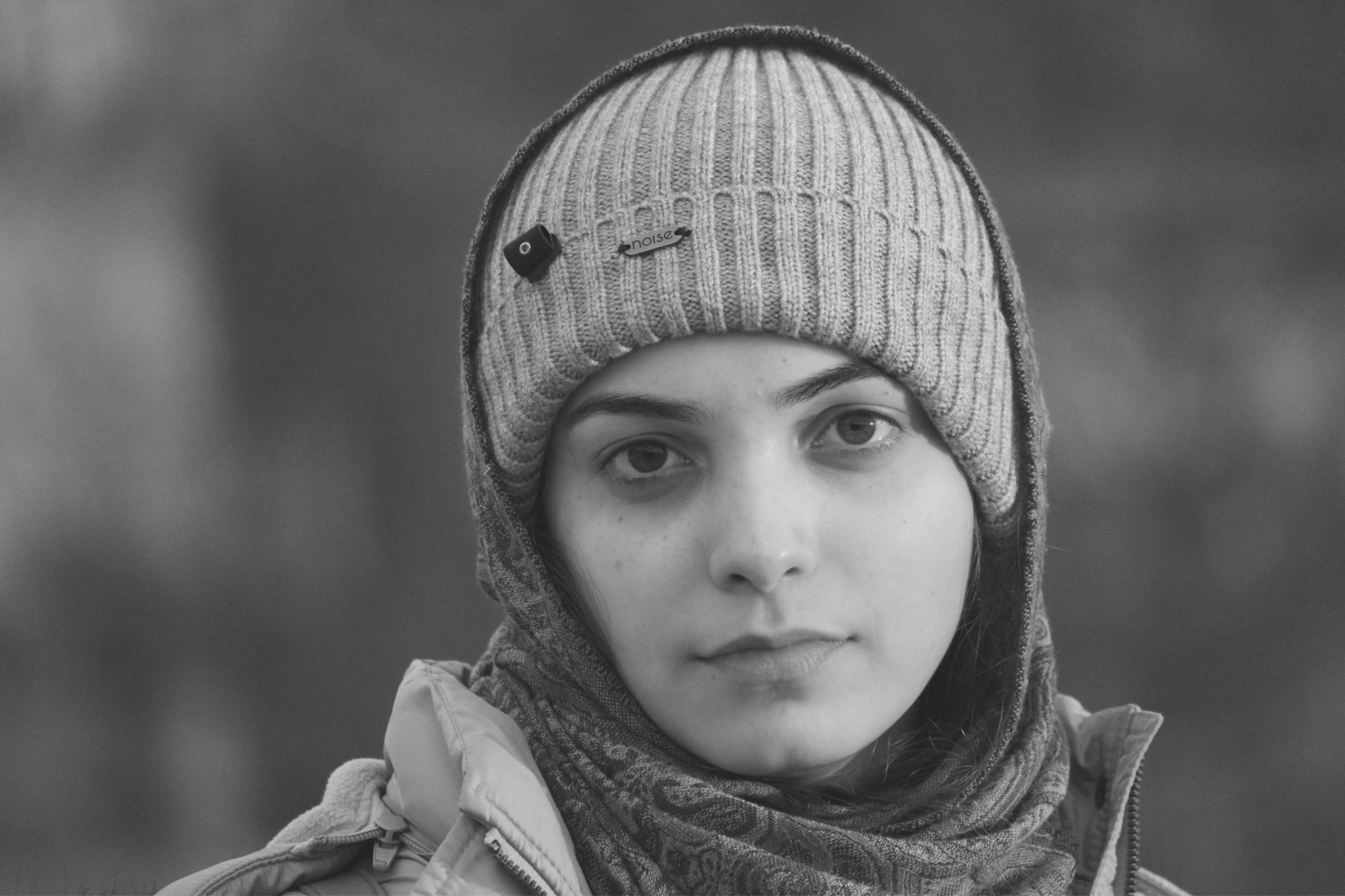