“WHAT’S THE RATING OF YOUR FOOD?” A question like that is very fair, given the direct correlation that nutrition has with your body’s immunity and health. 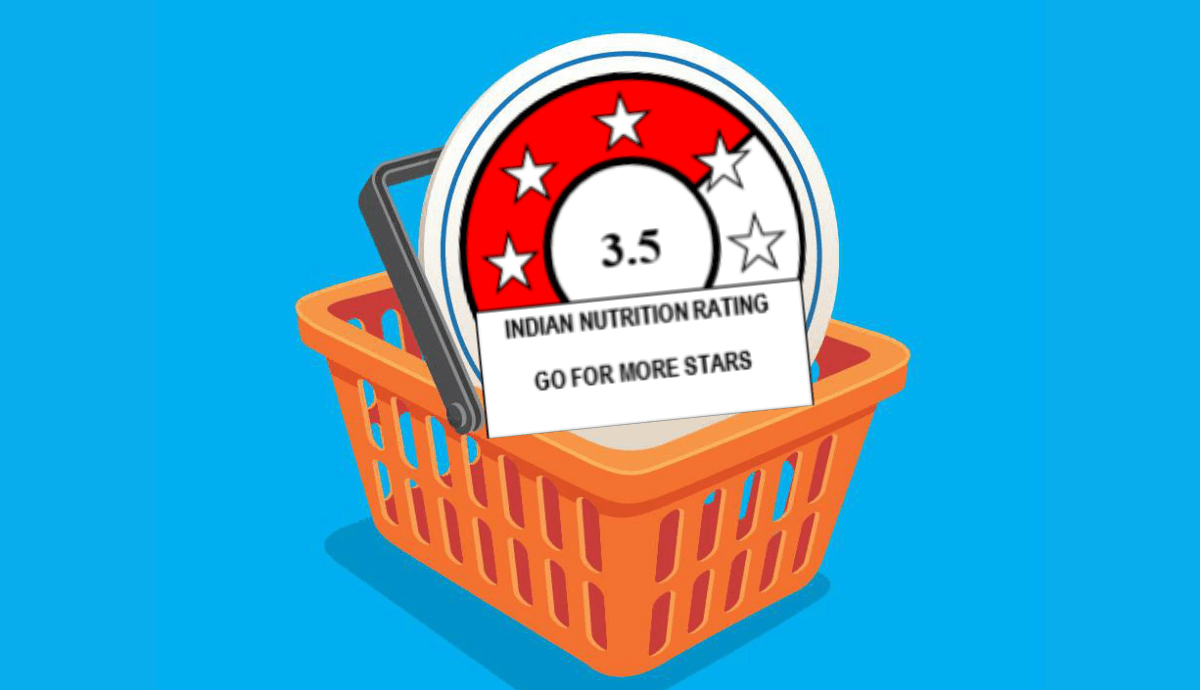 Government agencies across the globe are sensitised to the rising prevalence of non-communicable diseases (NCDs) amongst people. Obesity, diabetes, and hypertension need urgent attention. A key driver of obesity and diet-related NCDs is the consumption of foods high in sugar, salt and fat including trans fats. The growing availability and consumption of attractive, palatable, low-cost, processed food products, both in ready-to-eat and ingredient forms are fuelling the rise in obesity and NCDs.

There was never a greater need to understand the food that we consume!

A ‘Rating System’ - a system of classifying according to quality or merit or amount. Rating Scales or Scoring systems evaluate the performance of a product or service, employee skills, customer service performances, processes followed for a particular goal etc. Scoring systems are effective ways to build awareness amongst communities and drive behavioural change.

WHAT ARE FOOD RATING SYSTEMS?

While there are multiple internationally recognised methods for nutrient profiling, the application of the same needs to be customised to suit the culture and eating patterns of one country or region. Nutrient Profile models are based on a scientific evidence-based framework. 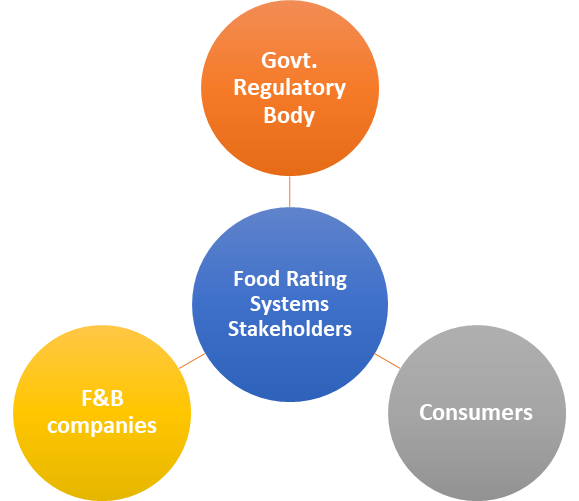 HOW DO FOOD RATING SYSTEMS HELP?

Scientific, data-backed assessment of the nutrient levels in food (e.g. high fat; low fat; reduced fat; source of fibre; high in fat, sugars or salt/sodium). This incentivises food manufacturers to produce food of better nutrition quality, that gets picked up by consumers.

Front-of-pack labelling (FOPL) refers to nutrition labelling systems that are presented on the front of food packages (in the front panel) and can be applied across the packaged retail food supply. It is presented as simple, often graphical, information on the nutrient content or nutritional quality of products, to complement the more detailed nutrient declarations usually provided on the back of food labels.

To date, the most common ‘critical nutrients' that have been included in FOPL models are sodium, saturated fats, trans fats, total sugars and added sugars. A few FOPL models also include certain nutrient-rich components, such as fibre, whole grains, protein and/or fruits and vegetable content.

The Health Star Rating System has implemented in 2014 in Australia and New Zealand voluntarily. Products rated using the Health Star Rating receive from ½ a start to 5 stars depending on the healthiness of the food product, based on harmful and beneficial nutrition components.

In 2017, Chile was the first country to adopt a warning symbol FOPL method for packaged foods & beverages. A black symbol is required to be put on foods that are high in 3 critical nutrients – saturated fat, total sugars and sodium, along with energy. The Chilean Law of Food Labelling and Advertising prohibits the marketing of foods with these FOP labels to children under 14 years old, as well as their sale on primary school premises.

The Choices Programme logo was one of the first food industry-led FOPL models, which was later picked up by a few European governments. First introduced in the Netherlands in 2006, and then adopted by the EU in 2013. Started by the country’s top food companies (ConAgra, Kellogg’s, Kraft Foods, Pepsico, Unilever, and others), the program gave its seal of approval to foods that meet certain standards. Products could not exceed defined thresholds for fats (saturated, trans, total), sodium, cholesterol and added sugars, and were required to include calcium, fiber, or certain vitamins. This model was also adopted in many countries like Singapore, Thailand, Malaysia and Brunei. 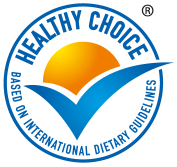 The Keyhole logo was the first logo system introduced in 1989, mainly in the Nordic European countries. The Keyhole model was a food category base FOPL model focussing on low fat, low sugar, low salt and more fibre. 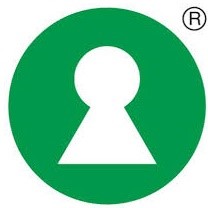 In France, in 2017, developed a voluntary FOPL model combining a grading system (A to E) with colour coding (green to red), which was collectively used to summarise the healthiness of a food or beverage. It is also known as the 50colour nutrition label. The high content of fruits and vegetables, fibre, and protein promotes a positive score, while high energy, sugar, saturated fatty acids, and sodium content lead to a negative score. 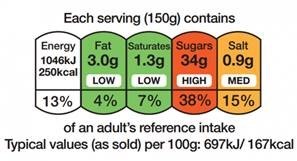 FSSAI (Food Safety & Standards Authority of India) first mentioned FOPL in its Food Safety and Standards (Labelling and Display) Regulations, 2019 draft in July 2019. Aimed at making consumers aware of food products that are high in fat, sugar and salt content, the model has adapted the WHO SEARO nutrient thresholds for the Indian context and conceptualised a way to graphically depict the same on the front of food packs. This regulation could have a major, long-term impact both in encouraging industry reformulation and in changing food consumption amongst the Indian population.

Recently, Food Safety and Standards (Labelling & Display) Amendment Regulations, 2022 has stated that Front of Pack Nutritional Labelling (FOPNL) will consist of baseline reference values for four health risk increasing factors i.e., energy, total sugars, saturated fat and sodium per 100 g or 100 ml of the product and the system of pictorial display format shall be referred to as Indian Nutrition Rating (INR)

To summarise, it is well established that ratings, scores, logos, and interpretive labels are more likely to have an impact on consumer understanding and behaviour. Newer technology enables solutions for FOPL and could potentially give the consumer an impetus to read food labels, comprehend them and make the right choice that impacts their health positively.

A lot more information coming up on the front of pack labelling regulations by FSSAI on the information center by FoLSoL® so stay tuned!

WHO (2019). Guiding Principles and Framework manual for Front-of-Pack Labelling for promoting healthy diet. 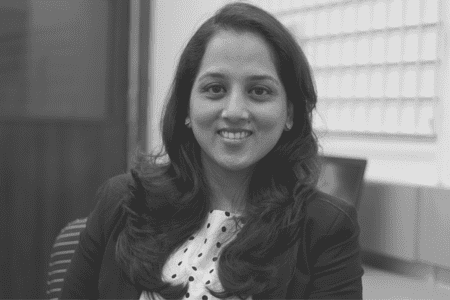