What is Front of Pack Labelling and why is it essential in India?

Unhealthy eating or overconsumption of packaged foods high in salt, sugar, and fat is closely linked to all these lifestyle-related disorders.. Continue reading to know how FOPL can prevent NCDs 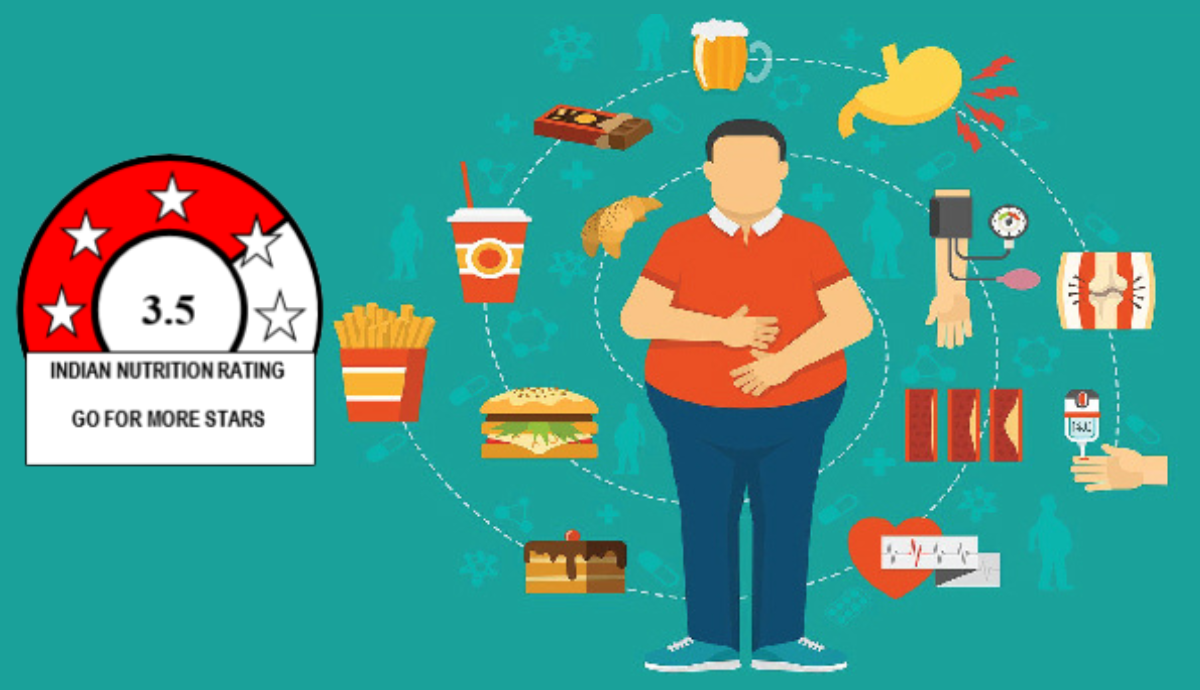 The excessive consumption of sugars, fats and sodium is a public health problem that is associated with the increasing rates of non-communicable diseases (NCDs) like Cardiovascular diseases, Hypertension, Chronic Respiratory Diseases, Heart diseases, Diabetes, etc.

NCDs are one of the major challenges for public health in the 21st century, not only in terms of the human suffering they cause but also the harm/burden they inflict on the socioeconomic development of the country. NCDs kill approximately 41 million people (71% of global deaths) worldwide each year, including 14 million people who die too young between the ages of 30 and 70. The majority of premature NCD deaths are preventable. According to World Health Organization (WHO) projections, the total annual number of deaths from NCDs will increase to 55 million by 2030, if timely interventions are not done for the prevention and control of NCDs.

The burden of Non Communicable Diseases in India

India is experiencing a rapid health transition with a rising burden of NCDs surpassing the burden of communicable diseases like water-borne or vector-borne diseases, TB, HIV, etc. In India, nearly 5.8 million people (WHO report, 2015) die from NCDs every year, in other words, 1 in 4 Indians has a risk of dying from an NCD before they reach the age of 70. NCDs are estimated to account for around 60% of all deaths, thus making them the leading causes of death. NCDs cause considerable loss in potentially productive years of life. Losses due to premature deaths related to heart disease, stroke, hypertension and diabetes are also projected to increase over the years.

Repercussions of NCD burden in India

NCDs now account for two-thirds of the total mortality in India and are projected to account for an estimated 75% of the total mortality by 2030. They currently account for a dominant share of morbidity and mortality in India. This level of disease burden slows down economic growth by reducing labour supply, decreasing productivity and income, and diminishing savings and investment. Out-of-pocket expenditure associated with the acute and long-term effects of NCDs is high resulting in catastrophic health expenditure for households (1).

In macroeconomic terms, most of the estimates suggest that the NCDs in India account for an economic burden in the range of 5-10% of GDP, which is significant and slows down GDP thus hampering development (2).

Unhealthy eating or overconsumption of packaged foods high in salt, sugar, and fat is closely linked to all these lifestyle-related disorders, driven largely by excess intake of sugars, total fats, saturated fats, trans fats, and sodium ― which are referred to as the “critical nutrients” of public health concern.

The excess intake of these nutrients has largely been caused by the widespread availability, affordability, and promotion of processed and ultra-processed food products that are excessive in sugars, fats, and sodium. 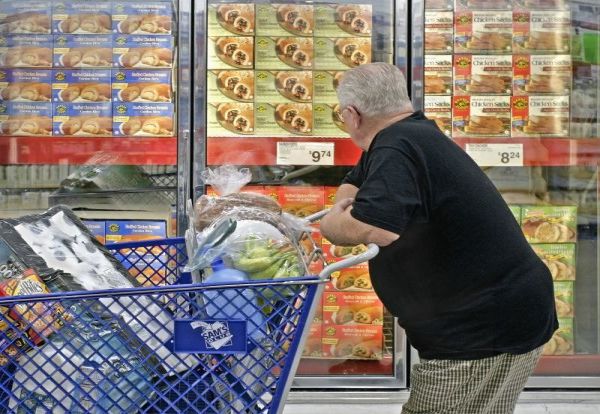 Front-of-Package Labeling (FOPL) as a solution

An essential part of the solution requires the use of laws and regulations to regulate processed food items and as a result excessive intake of critical nutrients. One of the key policy tools to regulate processed food products and their high-fat sugar salt (HFSS) content is the use of front-of-package labelling (FOPL) to indicate to consumers which products contain excessive amounts of sugars, total fats, saturated fats, trans fats, and sodium.

In India, the Indian Nutritional Rating (INR) system is introduced as the choice of FOPL by FSSAI, proposed in a draft released on 20/Sept/2022. The rating system is similar to the one that is currently used by the Bureau of Energy Efficiency for assessing the energy efficiency of electrical devices. 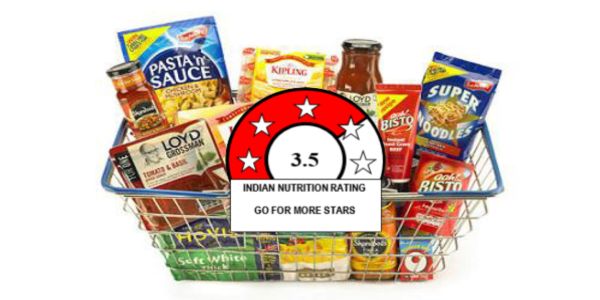 Why FOPL is essential for India

The purpose of having FOPL is to present simplified nutrition information on the front-of-pack of pre-packaged processed foods. The introduction of FOPL will provide nutritional information to consumers in an easy-to-absorb form like symbols/graphics/text or a combination thereof.

In the earlier sections, we have thrown light on the nutritional and economic burden of lifestyle disorders and NCDs. In a country as big as India, creating nutrition and food labelling awareness among consumers may be a time-consuming task. However, if Indian consumers are armed with nutritional awareness and transparency in the form of FOPL, they can make informed choices and eat healthier. This might be a profound step towards reducing the burden of NCDs by reducing the intake of fat, sugar and salt in the diets of Indians. If the Indian consumer can clearly see a 5-star rating on the front of the pack, even if they do not have a deeper understanding of nutritional science they will be able to make healthier food choices.

With the introduction of FOPL, healthier choices are only a glance away. One look at the 5-star rating on the front of the pack can lead to a better buying decision in terms of one’s health.

The regulator’s decision of making FOPL mandatory after 4 years of the release of final regulations is also a noteworthy gesture. This way the responsibility will also lie with food manufacturers who will attempt to make healthier formulations of processed foods so they can display better ratings.

Nutrition imbalance has far reaching consequences for a population and its economy. By aiding the consumer in eating healthy, we can hope to reverse certain lifestyle diseases and make India healthier. 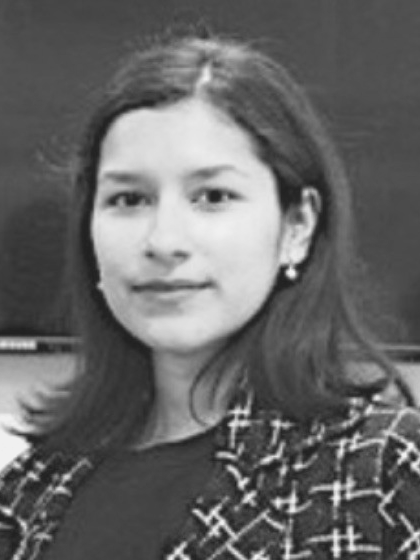 Sonika has worked with FMCGs as a market nutritionist for over 4 years. Apart from her interest in everything food and nutrition, she also enjoys reading and travelling.